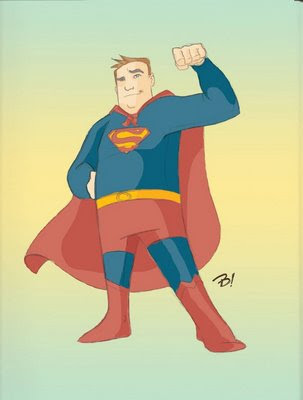 It is that time of year again, COMIC CON! Every year for the past 8 years I have made my yearly trek to San Diego for the con. I remember when I first started going, my friends and I used to be able to just get up really early to be first in line for our tickets. But over the past few years now comic con has gotten bigger and bigger. I think that the movie studios play a big role in the number of people that show up to the con. The down side to these large crowds is that it makes it harder to get in, I myself almost didn't get in this year (thanks again for the ticket Alli). But despite this I am happy that Comic-con has been getting so much more popular, I am glad that there are more people being exposed to this medium; to comics. It was only a few short decades ago that comics were written off as nothing more than mindless entertainment for children. Seeing commercials for the con, television and radio shows broadcasting from there, and thousands upon thousands of fans lining up in front of hall H, means that comics are reaching people on a broader scale then ever before. So, if you are not going to the con this year, then be sure to get your ticket for next year, you won't be disappointed. 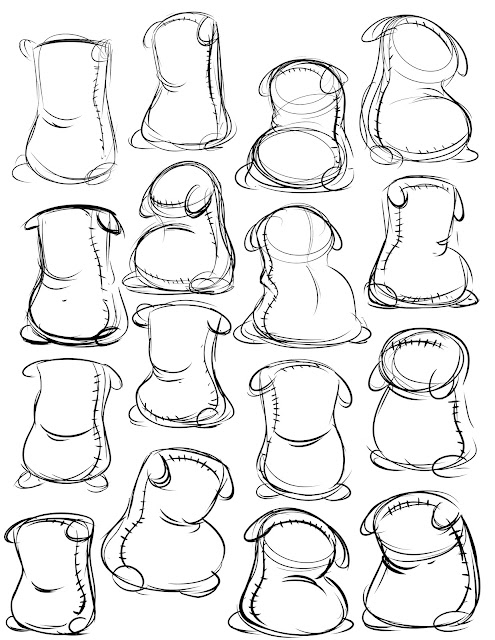