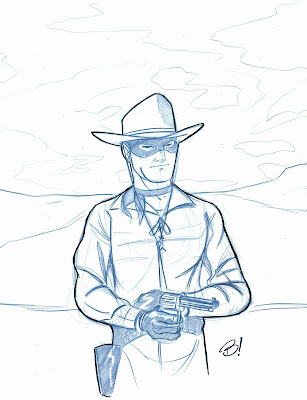 The Lone Ranger Creed
In every incarnation of the character to date, the Lone Ranger has conducted himself by a strict moral code. This code was put in place by Fran Striker at the inception of the character. Actors Clayton Moore and Jay Silverheels, taking their positions as role models to children very seriously, also tried their best to live by this creed.
"I believe.....
That to have a friend, a man must be one.
That all men are created equal and that everyone has within himself the power to make this a better world.
That God put the firewood there, but that every man must gather and light it himself.
In being prepared physically, mentally, and morally to fight when necessary for that which is right.
That a man should make the most of what equipment he has.
That 'this government of the people, by the people, and for the people' shall live always.
That men should live by the rule of what is best for the greatest number.
That sooner or later...somewhere...somehow...we must settle with the world and make payment for what we have taken.
That all things change but truth, and that truth alone, lives on forever.
In my Creator, my country, my fellow man."
Email Post 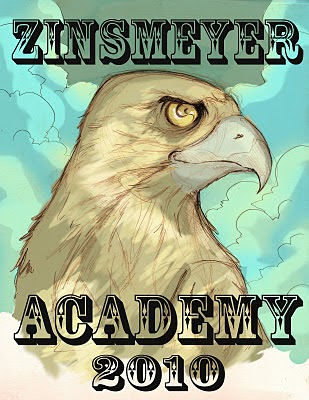