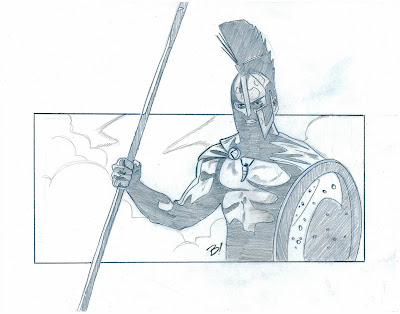 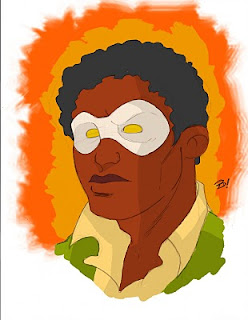 A Head Shot A Day In The Month Of May: Black Lightning